Migration, refuge and women’s sexual and reproductive health in Central, South and USA: an integrative review 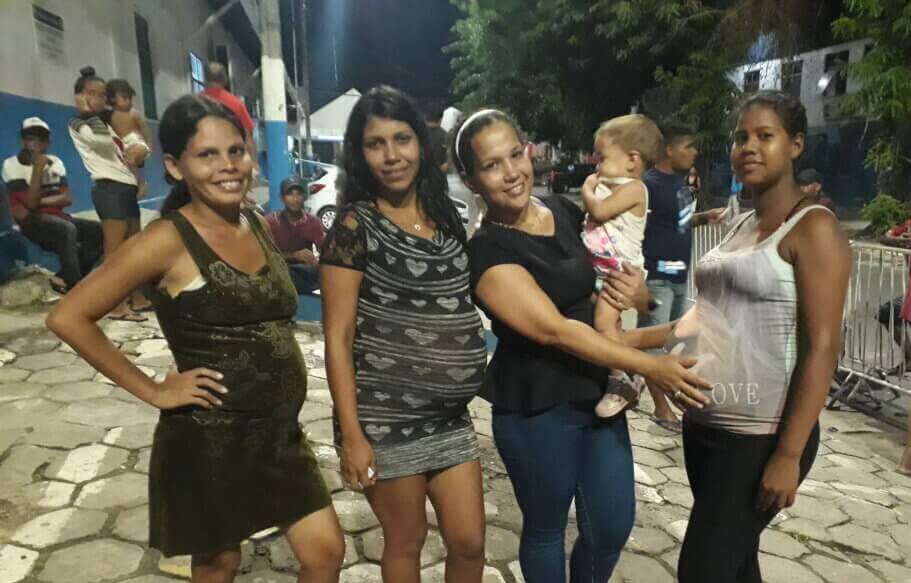 This review aimed to explore evidence on the needs, risks and access to sexual and reproductive health services among migrant or refugee women in Central, South and United States (USA). Integrative review study, whose guiding question was:“What is the situation regarding the needs, risks and access to sexual and reproductive health services of displaced Latin American migrant women in Central, South and United States countries?”. Searches were performed in the following data bases: PubMed, Cumulative Index for Nursing and Allied Health Literature (CINAHL), Scientific Electronic Library Online (SciELO) and Latin American and Caribbean Literature in Health Sciences (LILACS), in addition to a manual search from the reference lists of included articles and Google Scholar searches. Of the 910 studies obtained, 40 articles made up the final sample. The findings were described using content analysis in thematic modality. The migration process was marked by greater exposure and vulnerability to trauma; there was a predominance of barriers to women’s access to health services; highlighted lower frequency of testing for STIs and increased chances of risky sexual behavior; and disparities in obstetric care of migrant women compared to women from host countries were noted. The migration of women in the corridors of Central and South America has shown considerable growth, however the volume of production to explain the phenomenon in these territories is still small.