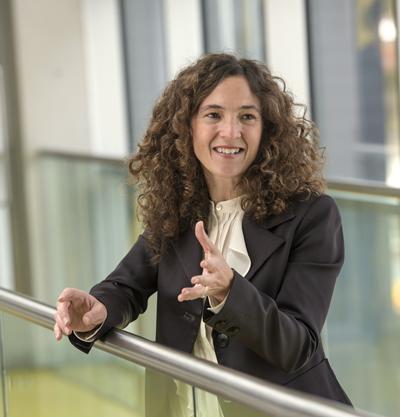 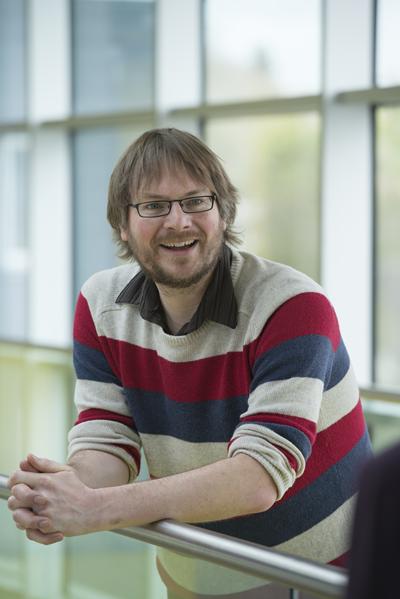 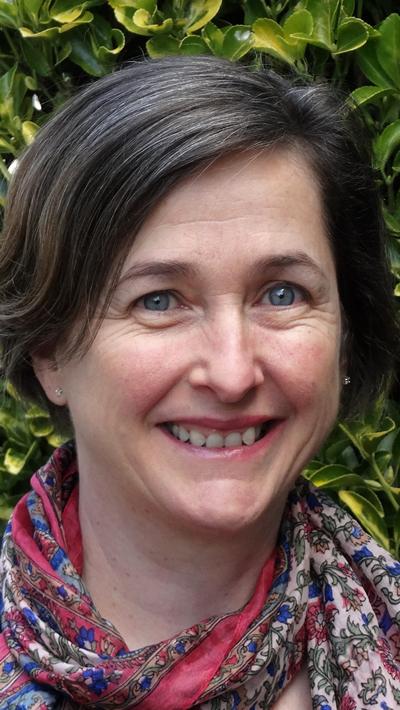 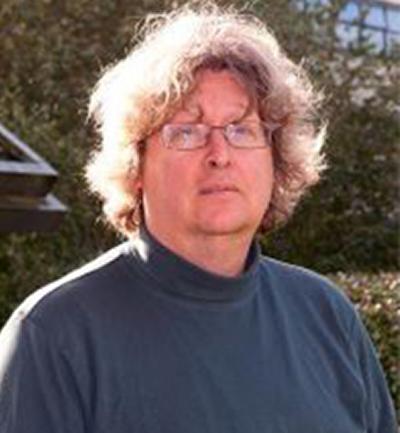 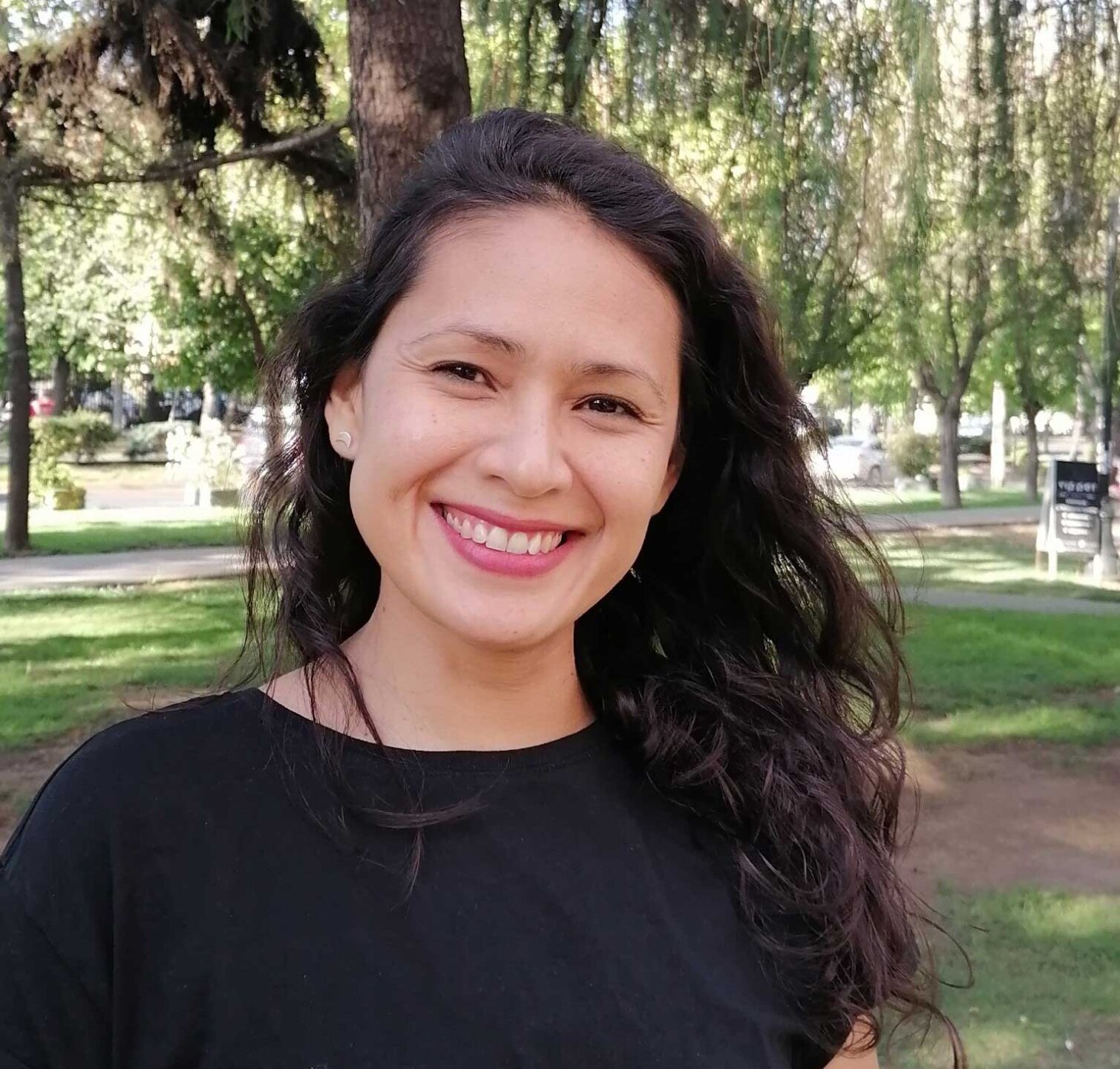 Sarahí is Research Fellow for the ReGHID Project at the University of Southampton. Her research interests include in general epidemiology and public health, statistical methods for health research, social determinants of healthy years and life expectancies in older adult population, cognitive impairment and regional disparities among European and Latin American countries.

She is trained in statistical demography in an international framework. Sarahí attended several advanced training courses at the Max Planck Institute for Demographic Research (Rostock, Germany); CELADE- Population Division of Economic Commission for Latin America and Caribbean (ECLAC-UN, Chile) and at Universidad Católica Andrés Bello (Venezuela). She also attended the European Doctoral School of Demography (EDSD) at Sapienza Università di Roma (Italy). After completing her PhD on Health conditions in older adult population in Europe and Latin America at the Universitat Autònoma de Barcelona (Spain) in 2019, she worked as Professor Associated at the Universitat Pompeu Fabra (Faculty of Social and Policy sciences) and as Research Fellow at Centre for Demographic Studies (Democare project) in Barcelona (Spain). She also has expertise in survey and census implementation since she worked as planner and data analyst for 5 years at National Statistical Office (Venezuela).

On ReGHID Project, Sarahí is working with Amos Channon, developing the survey implementation for returnees’ women and adolescent girls in Centro American countries (El Salvador, Guatemala and Honduras) and conducting secondary data analyses based on SRH needs between both migratory corridors.

Claudia Drake is the Senior Project Administrator for the ReGHID Project at the University of Southampton. Claudia supports the effective management of the programme and facilitates effective communication between all co-investigators and collaborators across the UK, Central and South America.

Claudia is a bilingual professional with a background in Law and Education. She has 15 years’ experience in the UK Higher Education sector and held a variety of roles in universities in Southern England. Originally from Argentina, where she completed her undergraduate degree in Law, Claudia went on to obtain her Masters, postgraduate and Prince2 qualifications from Spanish and British institutions. 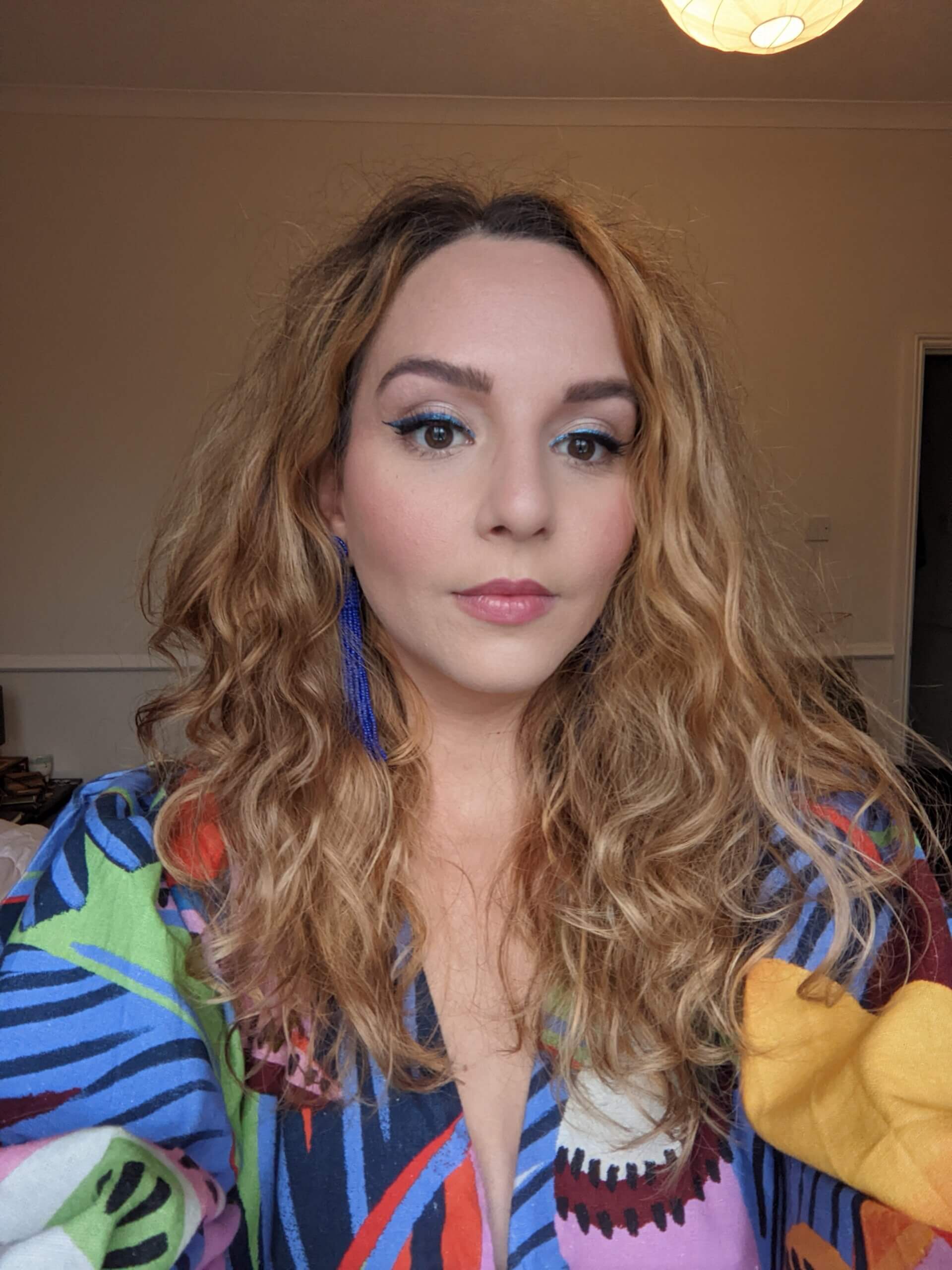 Dr Natalia Cintra is a Research Fellow in the ESRC-funded project Redressing Gendered Health Inequalities of Displaced Women and Girls in Situations of Protracted Displacement in Central and South America’ (ReGHID) in the School of Economics, Social and Political Science of the University of Southampton. Natalia’s research focuses on migration, asylum, race and gender, human rights, citizenship and belonging with respect to Sub-Saharan and Haitian migrant and refugee communities in Latin America, as well as wider migration and refugee flows to and throughout the region. She adopts Critical Race, Antiblackness, Feminist, Postcolonial and Decolonial approaches, and has expertise in qualitative methodologies. Prior to joining her position at the University of Southampton, Dr Natalia held legal roles in non-profit organisations in the UK and Brazil regarding the rights of refugees in migrants in these countries. She also held academic positions in research and teaching in several institutions and projects in Latin America and is a member of different research and professional networks for the rights of refugees and migrants. Please click <here> for her list of publications. 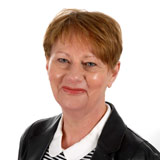 Jean Grugel is Professor of  Development Politics at the University of York, where she is the Director of the Interdisciplinary Global Development Centre (IGDC). Her research interests include  global political economy, global health, regional and global governance, human rights, children’s work and the gendered politics of care. She is currently working on an MRC-GCRF funded project on health for all in Malawi, Thanzi la Onse  and on the use of secondary data in development. 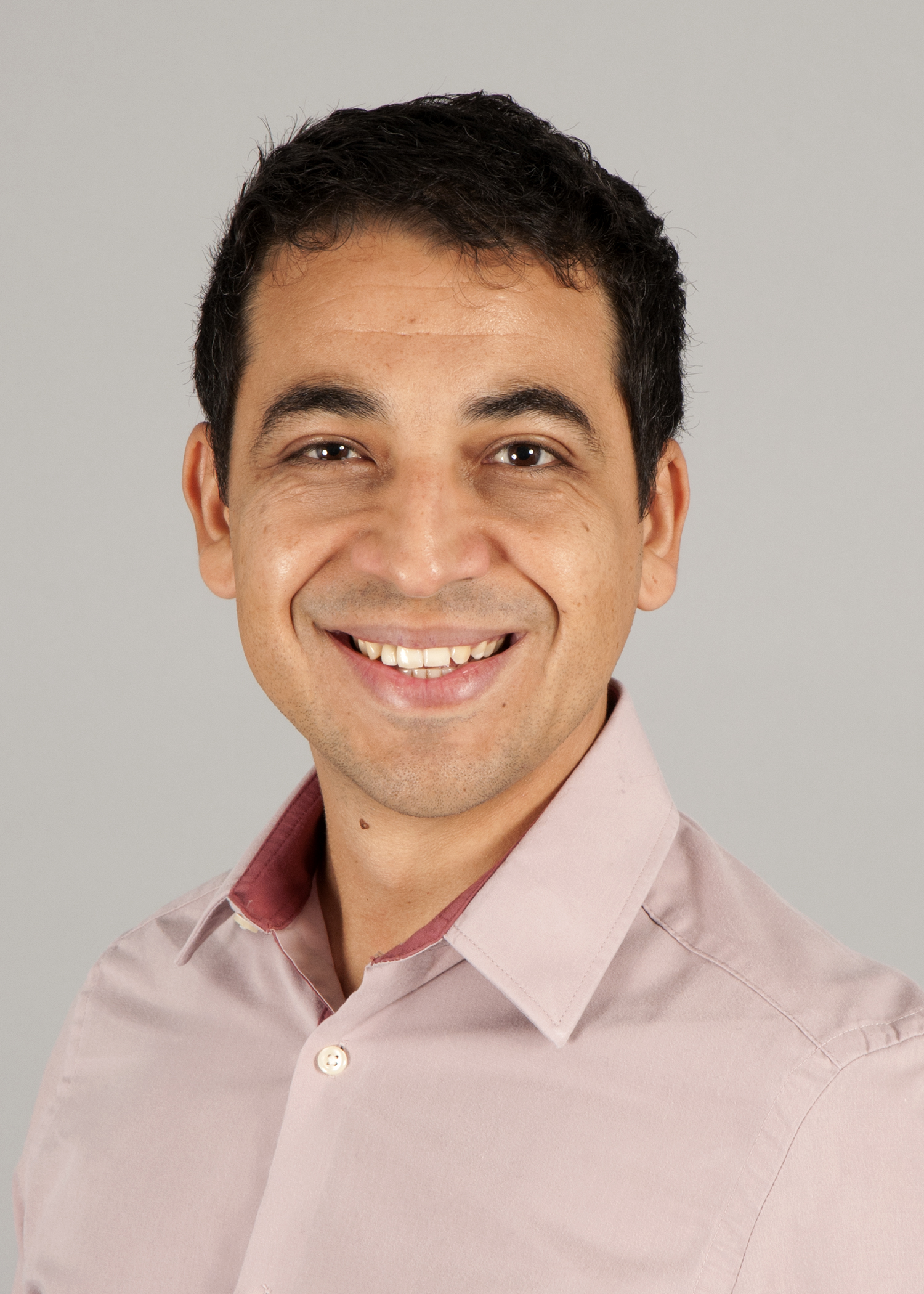 Rodrigo Moreno-Serra is a Reader (Associate Professor) in Global Health Economics at the Centre for Health Economics, University of York, where he co-leads the Global Health Team. He has previously held academic positions at the University of Sheffield and Imperial College London. Rodrigo has also worked on multiple instances as a consultant for institutions including WHO, OECD, World Bank and the Global Fund to Fight AIDS, Tuberculosis and Malaria. His research interests encompass various topics in health economics, global health and development economics. He has published papers in top academic journals and policy reports dealing with health system financing and the impact evaluation of health policies and programmes, among other themes. Rodrigo’s research has been recognised through continuous external funding to lead different projects, awards by professional organisations, invitations to speak at international events and press coverage. He is an associate editor of the Journal of International Development. For further details, please see Rodrigo’s webpage. 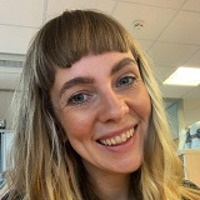 Tallulah Lines is a PhD candidate in Politics at the University of York and Research Associate at the Interdisciplinary Global Development Centre. Her PhD deals with the role of art in feminist activism in Mexico. She is working on two research projects at IGDC; Gender and Health Systems in Low and Middle-Income Countries after Covid-19, and Redressing Gendered Health Inequalities of Displaced Women and Girls in Contexts of Protracted Crisis in Central and South America. Tallulah is interested in using the arts and creative methods within academic research and has carried out projects exploring the relationship between art and research in Mexico.