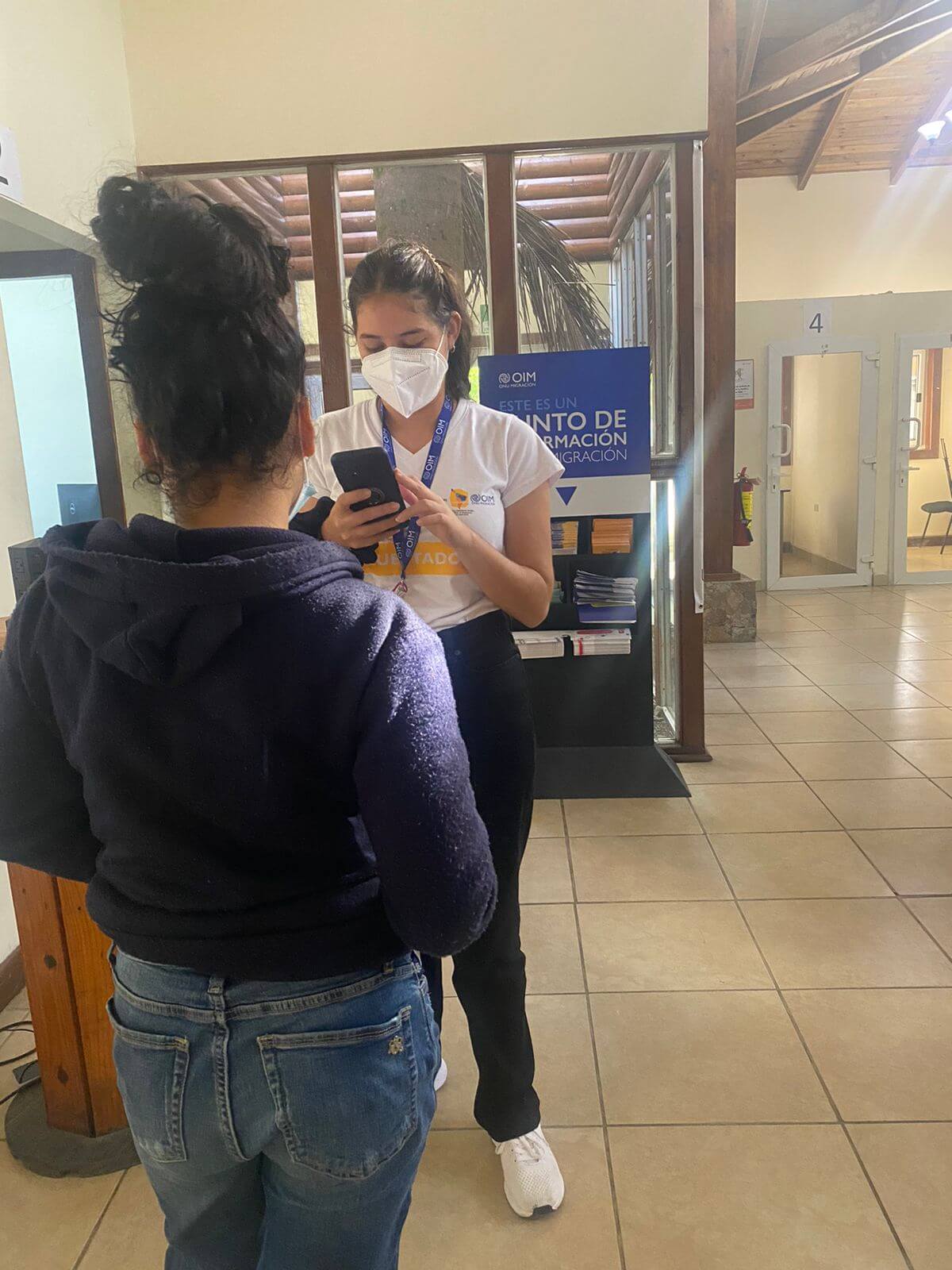 The first women have been interviewed for the REGHID Central American survey on the sexual and reproductive health of women during forced displacement. This is an important milestone in the REGHID project and will allow us to understand the needs, barriers and gaps with respect to the sexual and reproductive health of women who are migrating from both Honduras and El Salvador. The survey is implemented by our partner, the International Organization for Migration (IOM).

The survey is the first in Central America to interview women who are returning to their home country about their experiences of sexual and reproductive health (SRH) during their migratory journey. We know that there are more women who are migrating as a proportion of all migrants, but little is known about issues on their sexual health. This survey will develop our understanding of the situations that women face and how these situations are managed.

In consultation with a range of stakeholders, including the UN Institute of Migration and UNFPA, a range of topics was agreed for the survey. These included understanding the migratory journey that the women had undertaken, including duration and the route, the reasons for leaving their host country and information about the individual women. In-depth questions were asked about menstruation, such as the products used, access to these products and menstrual pain, and also about sexual and contraceptive behaviour, including the relationships formed during the migratory journey. The survey will find out about the reproductive history of the women, including pregnancies that were ongoing at any point during the migratory journey. Information about care during and after pregnancy will be collected.

The survey will be asked to women who are returning, either forced or voluntary, to a reception centre in one of the two countries. In Honduras, three reception centres are taking part in San Pedro Sula, while one centre is involved from El Salvador in San Salvador. Women will be given a bag containing a range of hygiene items as thanks for taking part. Furthermore, interviewers have been trained in psycho-emotional methods in order to ensure the survey does not cause harm to the respondents. Women are also given information about places to go to for further advice.

Data collection will take place over 6 weeks, and we hope to have preliminary results soon after this. 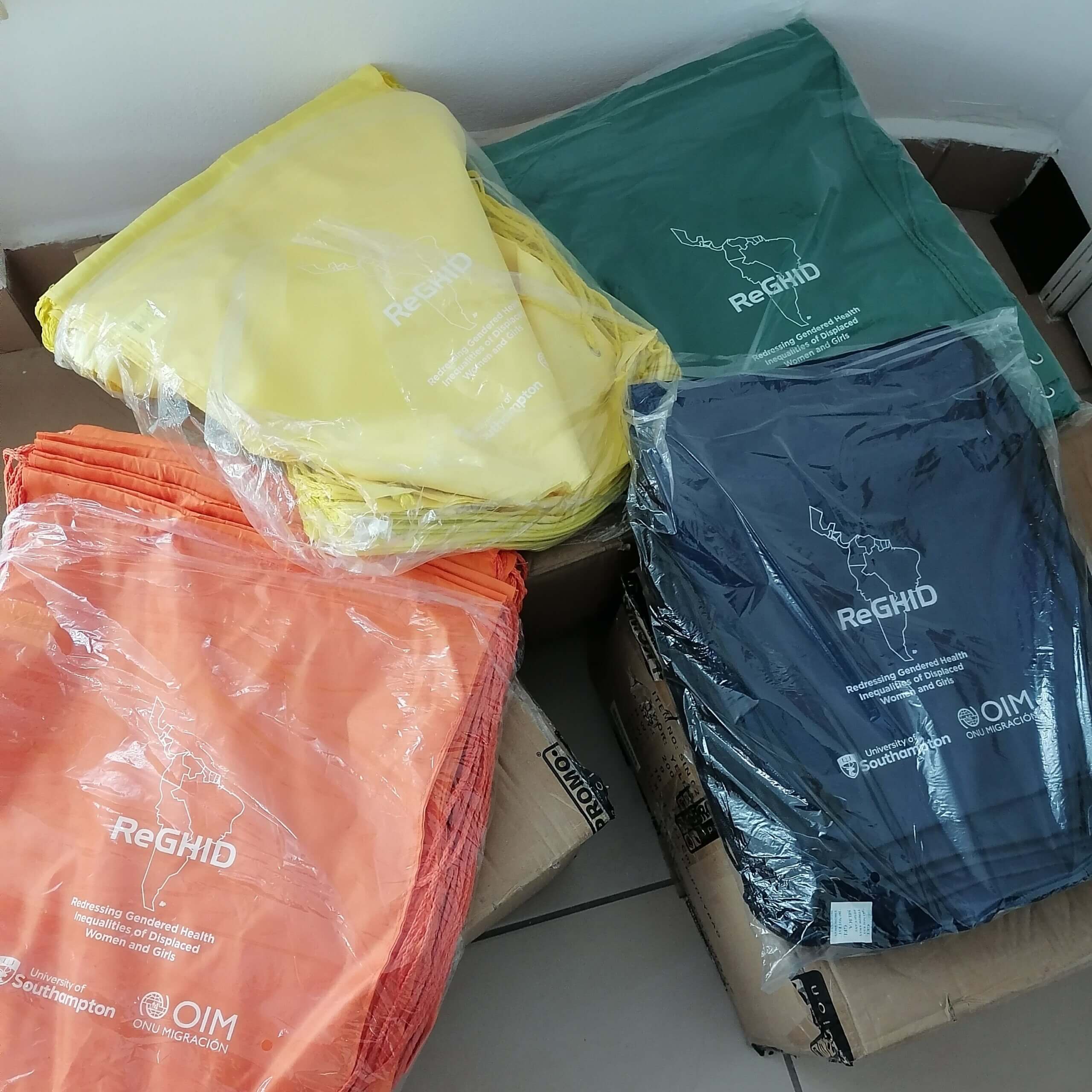 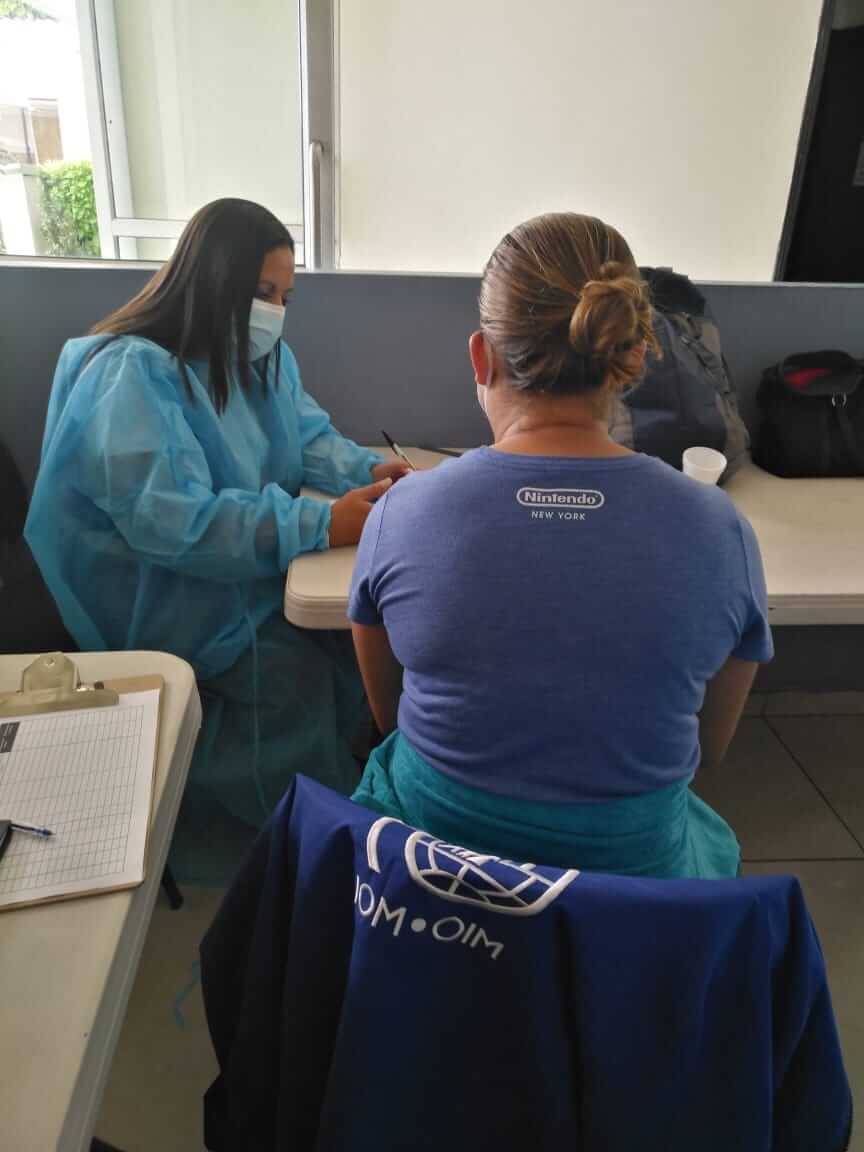