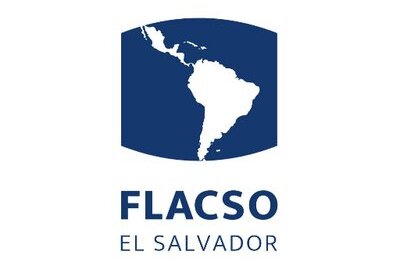 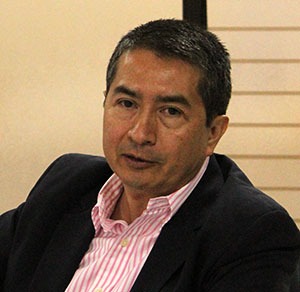 Carlos is the coordinator of FLACSO El Salvador’s team for ReGHID. He is a Salvadoran sociologist, with extensive academic research experience in Central America and particularly in El Salvador. He has a long tradition and links of academic work with the Latin American Faculty of Social Sciences (FLACSO), as well as with other academic bodies in the country and the region. The M.Sc. Ramos worked as a professor and Executive Director of the Center for Information, Documentation and Research Support (CIDAI) and of the PROCESS Weekly of the Central American University “José Simeón Cañas” (UCA) of El Salvador between 1991 and 1994. He worked as a researcher for FLACSO El Salvador as of 1994 and was appointed Academic Coordinator of FLACSO in 1999. In 2009, he was appointed Director of FLACSO in El Salvador, a position he held until 2018.

During his professional career he has served as a member and head of various national instances, and currently serves as Academic Coordinator of FLACSO El Salvador and as Technical Secretary of the Knowledge Network on Citizen Security in Central America (CONOSE) in which 12 academic institutions of the region participate. He has carried out research and coordinated research teams at the national and regional level on issues of youth and violence, democracy and citizen security, poverty and social exclusion, local territorial development, and education and labor markets. He has at least 30 academic publications derived from his research in different countries and has been part of multiple editorial projects.